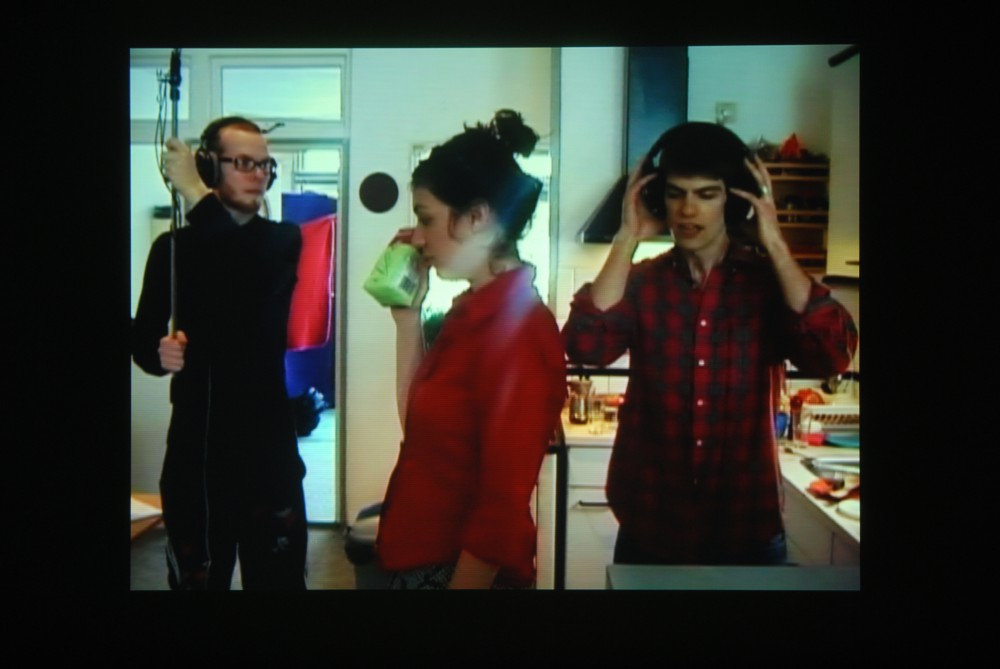 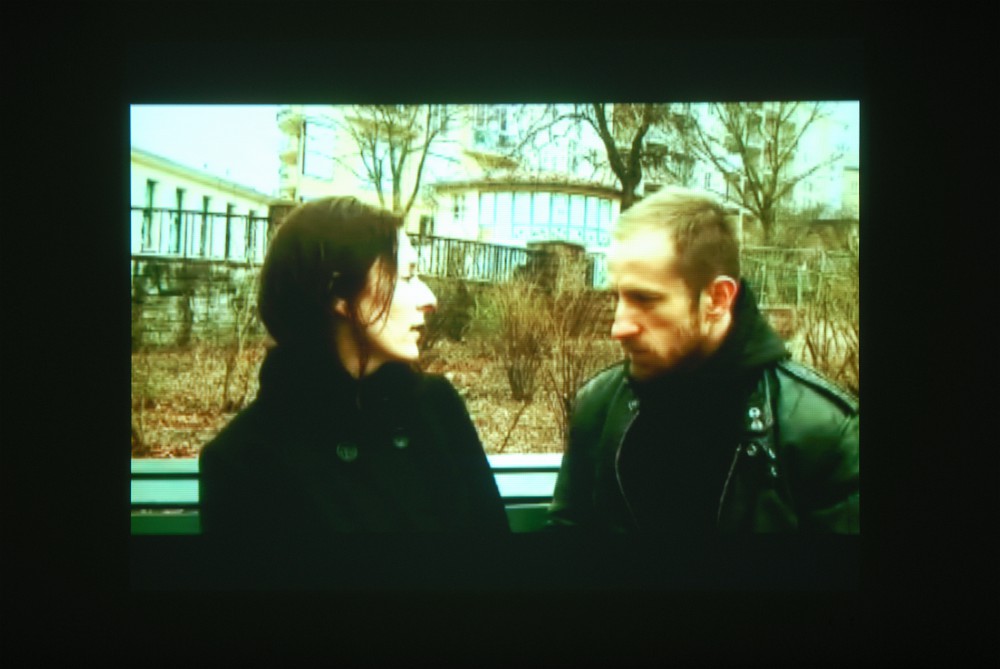 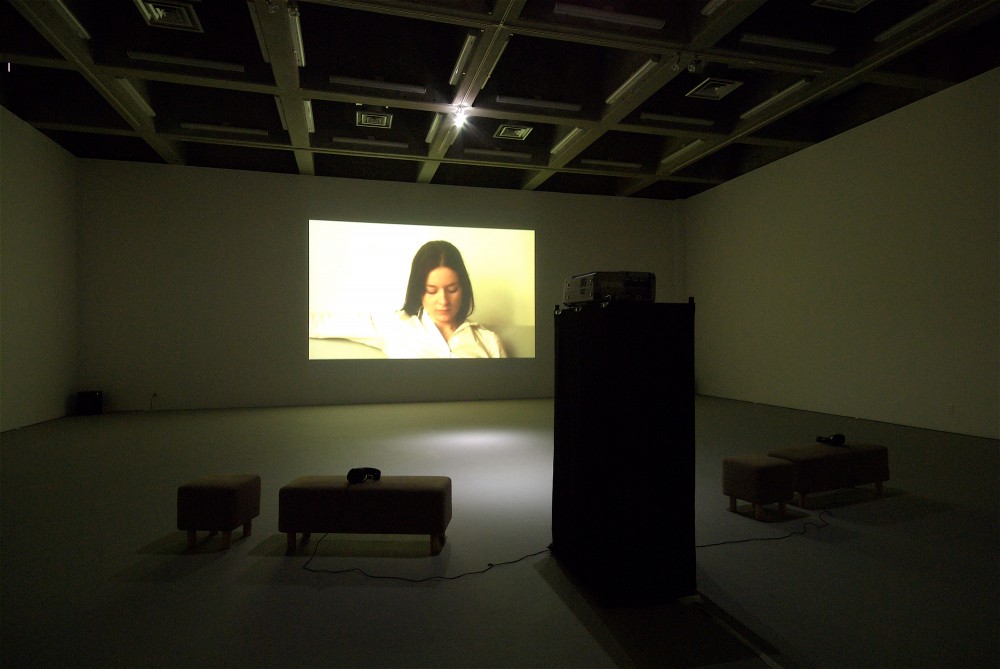 “The Victim” is the story unfolded by five nameless people. In the very rhythmic and speedy, sometimes comical conversation, the relationship of the people are gradually coming to the surface. “The Devil’s Stream” interweaves the narration telling a peculiar story with the music, the male/female characters and the images which depicts daily scenes, such as the kitchen, the living room, the park. As the story goes on, the border between the imagination and the reality is being buried.